Movies can be a great way to get a better understanding of a country’s culture and history. The majority of movies produced in Cambodia have been for a local audience, however over the year’s there have been feature films that have reached international audiences.

Cambodia has thousands of years of history, unfortunately the years under the Khmer Rouge and the atrocities again the local people often overshadow everything else. The following 5 films all touch on the traumatic affects the genocide had on the people and their resilience to survive.

Here are 5 captivating and inspiring movies about Cambodia.

Filmed shortly after the Cambodian genocide, The Killing Fields (1984) went on to win 3 Academy Awards and brought much needed attention to atrocities committed by the Khmer Rouge regime. The movie follows New York Times reporter Sydney Schanberg (Sam Waterston) as he covers the Cambodian Civil War with local interpreter Dith Pran (Haing S. Ngor).  As the U.S army withdraws from the conflict in Cambodia, the Khmer Rouge rebels overthrow the capital city, Phnom Pehn and forever change the kingdom. Pran decides to stay in Cambodia rather than flee. He discovers first hand, the horrors of the Khmer Rouge. 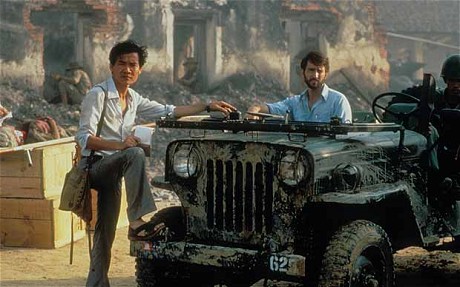 A lost film, buried beneath Cambodia’s killing fields, reveals different versions of the truth. A contemporary story about love, family and the ghosts of Cambodia’s past.

Rice People is the story of a rural family in post-Khmer Rouge Cambodia, struggling to bring in a single season’s rice crop. 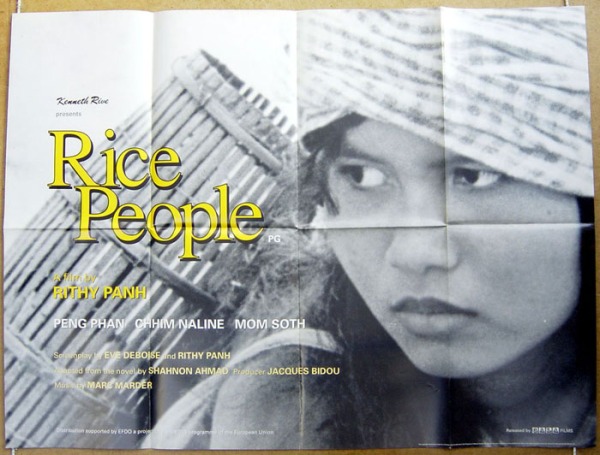 The Missing Picture is an Academy Award nominated film that is a combination of documentary footage and clay animation that depicts the story of what happened during the Khmer Rouge took control of the country. 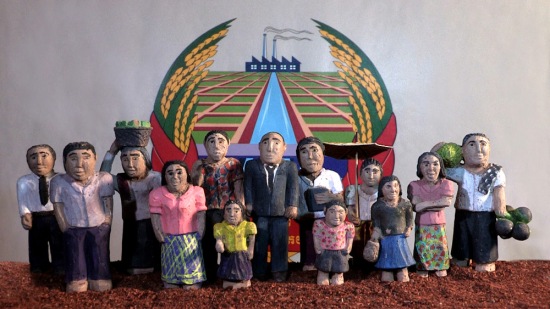 First They Killed My Father (post-production)

First They Killed My Father is an upcoming American biographical historical thriller film directed by Angelina Jolie and written by Jolie and Loung Ung, based on Ung’s memoir of same name. It will be released on Netflix. 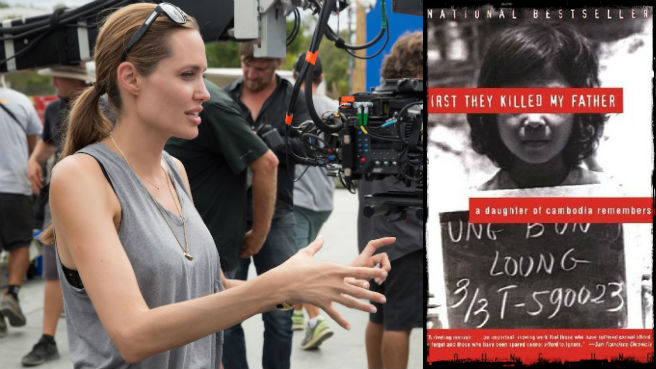